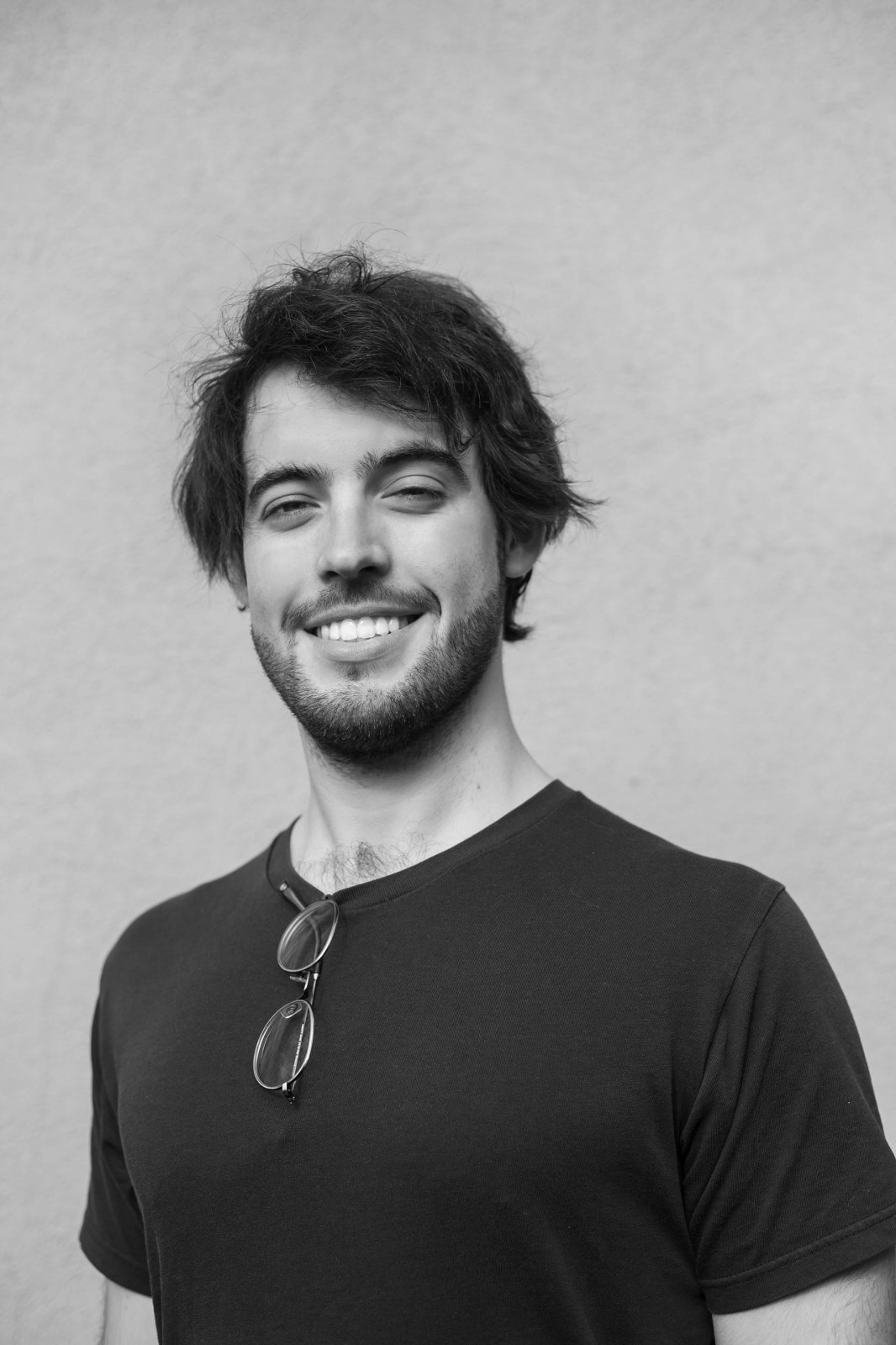 Before becoming a practicing Data Scientist in the healthcare industry, I spent several years in academia, where I focused on clinical research, developing novel methods to predict chronic disease outcomes.

In New York City 1 out of every 7 people you see on the subway are on a HealthFirst plan. With 1.4 million members, Healthfirst is the biggest non-profit Managed Care Organization in the Downstate NY area, offering a variety of government-sponsored healthcare plans such as Medicaid and Medicare.

As a Data Scientist at Healthfirst, my first task was bringing Medicare Churn Modeling in-house, beating third-party vendors across the board in both scope and accuracy for only a fraction of the price. Soon after, I acted as Data Science evangelist, presenting decks on Deep Learning to various C-suite level executives, successfuly lobbying for the Data Science Team's increased priviliges and access to new technologies. On the operations side, I've built a call volume time series forecast for to help HF's call center strategize their staffing and budgetting all the way into 2023. On the clinical side, I've developed a monthly predictive model for the HF Cares Initiative to identify diabetic members with high risk of having a preventable admission in the next 6 months.

Keeping my pulse on technological innovation, I've made sure that Healthfirst's Data Science team — and Enterprise Analytics Department at large — is up to date with the latest Data Science approaches. I lead the adoption of Github (for version control and project documentation), and Spark (for previously unfeasible big data tasks). I also played an instrumental role in the adoption of Amazon services such as EC2 (for remote and superior processing power) and S3 (for remote and superior storage capabilities). I've consistently worked to optimize machine learning workflows, focusing, in particular, on feature engineering; readbility, reproducibility and resiliency are my guiding principles.

Sharing is power. I firmly believe in an abundance mentality. I am commited to being a life-long learner.

During my time at Fordham, I worked as a graduate assistant for the Data Analytics MS program. For my Master's Thesis, I collaborated with Harvard Medical School to develop a novel variation on Recurrent Neural Nets. The subject of my Master’s Thesis, this model variation was able to account for missing target values in time series data, and was primarily developed to track disease progression for patients with Multiple Sclerosis. The paper was eventually published in the 2020 IEEE International Conference on Healthcare Informatics (ICHI) in December 2020.

While completing my Master's degree, I interned at Google over the summer to prototype a ticket-theming tool for G-tech with Natural Language Processing (NLP) techniques.

Below you'll find an example of the kind of Topic Modeling work I've done.